Be the best: Spotify's Who We Be live event is a riotous success 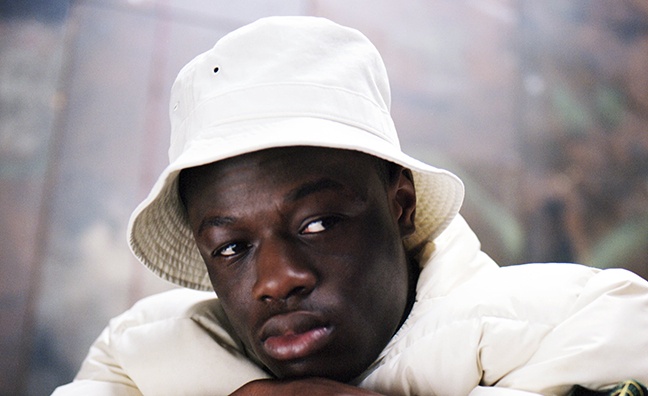 A bitter wind and boisterous queues greeted the hordes streaming up the hill towards this hulking old venue, but once inside frisson hung in the air, the sense that something unexpected could happen around every corner.

In the end, not much out of the ordinary did, guest spots were kept to a minimum - allowing full focus on each artist - and fans were left to feast on the hits. Bar Dizzee Rascal, who seemed to lull frequently even though a large chunk of Boy In Da Corner got an airing, the line-up delivered the bangers the crowd were expecting. The knowledge that Bodak Yellow, Did You See and all the rest resonated with everyone present in the same way was unavoidable.

And that feeling was tangible throughout. Spotify's alogorithms made flesh by the sight of thousands of people going nuts to the same song, invariably a streaming smash. Even the tracks dropped during the gaps between acts - Not3s, Lotto Boyzz and more featured - were met with hysteria.

After BRITs Critics' Choice nominee Stefflon Don notched the latest high point of a busy week, J Hus arrived to draw a fat line underneath a monumental year. Chiselled hard in silhouette under the spotlights, he looked every inch a pop star. Cutting shapes for Lean & Bop and shuffling in and out of the glare, the topless rapper bounced like a boxer. Most striking was the connection between Hus and his public, the show felt like a sermon during Friendly and Clartin.

But most remarkable in North London was Giggs, miles from his Peckham base, he stalked Ally Pally’s stage like an agitated football fan during Final Score. His explosion on Spotify in 2017 – thanks in no small part to his work on Drake’s More Life project – was brought to life, thousands of bodies united in appreciation for his faraway, sinister sound. The streaming figures tell us 2017 has been huge for the artists selected for Who We Be, the live show demonstrated the sheer scale of support they command.