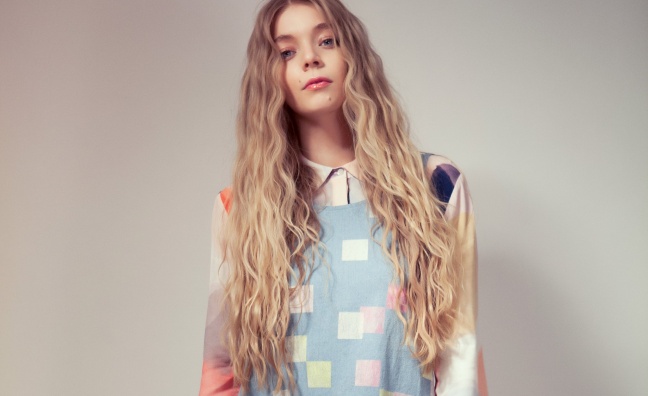 The former contestant on The Voice hit No 1 as guest vocalist on Oliver Heldens’ 2014 single Gecko (Overdrive), as well as recording with Rudimental.

Her 2017 solo single Rude Love, released via Eko/Kobalt, has racked up more than 1.3 million streams. Unpredictable, out August 9, is her final release before she launches her Polydor recording career. A debut album is planned for 2018.

Hill announced the deal by posting a picture on social media with her new label bosses, Polydor co-presidents Ben Mortimer and Tom March, along with senior A&R manager Richard O’Donovan.

“Becky is at an incredibly exciting stage in her career,” said manager Alex Martin of AM Music/Crown Talent. “The public have only seen a small amount of Becky as a solo artist and what she can do and we were looking for the right partner to work with to take that further. Ben, Tom and Richard showed incredible passion and desire to make the deal happen and we are excited to be working with them and the whole Polydor team in taking Becky to the next stage in her career.”