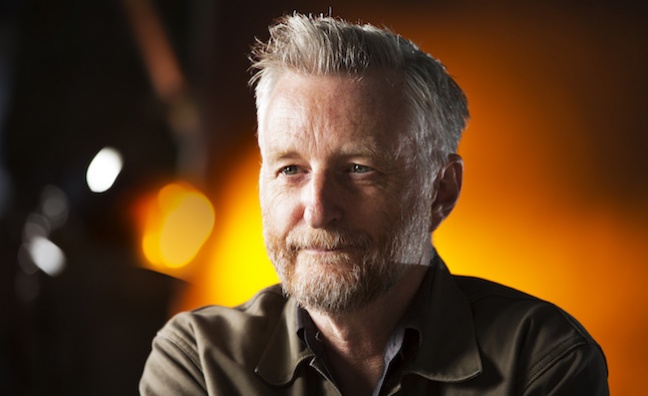 Seven books have been revealed as contenders for the 2018 Penderyn Music Book Prize.

Billy Bragg is in the running with Roots, Radicals And Rockers: How Skiffle Changed The World. Music writer David Hepworth is shortlisted for Uncommon People: The Rise And Fall Of The Rock Stars 1955-1994.

Independent publishers were behind the majority of the shortlisted books with Faber & Faber managing a total of three out of their five longlisted books. The company has a dedicated music list.

Longlisted titles that failed to make the shortlist include Wiley’s memoir Eskiboy and Lizzy Goodman’s widely publicised account of the post-2000 New York music scene, Meet Me In The Bathroom.

The Penderyn Music Book Prize is organised by Richard Thomas, founder of the Laugharne Weekend Festival. It is the only UK-based book prize specifically for international music titles including history, theory, biography and autobiography.

The winner – decided by a judging panel – will be announced at the Laugharne Weekend Festival on April 8. The prize is a cheque for £1,000 and a bottle of Penderyn Single Cask Whisky.

The full shortlist is below:

Roots, Radicals and Rockers: How Skiffle Changed the World by Billy Bragg (Faber)
First Time Ever: A Memoir by Peggy Seeger (Faber)
Art Sex Music by Cosey Fanni Tutti (Faber)
Sticky Fingers: The Life and Times of Jann Wenner and Rolling Stone Magazine by Joe Hagan (Canongate)
Some Fantastic Place: My Life In and Out of Squeeze by Chris Difford (Weidenfeld & Nicholson)
Memphis 68: The Tragedy of Southern Soul by Stuart Cosgrove (Polygon)
Uncommon People: The Rise and Fall of the Rock Stars 1955 - 1994 by David Hepworth (Transworld)