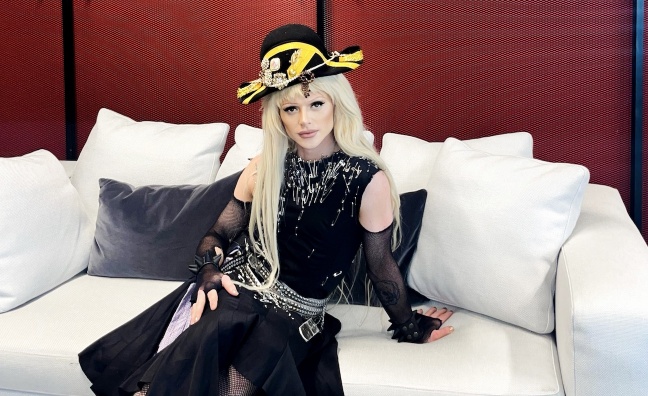 Relentless Records has announced the signing of Bimini, in a deal that sees the drag star “breaking down yet another barrier”, Music Week can reveal.

Bimini rose to fame after appearing in the second series of RuPal’s Drag Race UK, where they finished as runner-up to Lawrence Chaney. Bimini has since toured the country with the United Kingdolls and earlier this year starred on the official RuPal’s Drag Race UK tour.

Last year, Bimini released their first single God Save This Queen via Frtyfve Records. The track has 997,179 plays on Spotify to date. Now, they join the likes of Tom Walker, Headie One and Bad Body Chiller Crew on the roster at Relentless, which is headed up by Shabs Jobanputra.

I feel like we can take over the world together

"Signing with Relentless is a dream come true,” said Bimini. “It's amazing because they understand my vision and want to achieve it with me, and I feel like we can take over the world together. I'm excited for what the future will hold."

Bimini will benefit from the reach and expertise of Relentless, which is part of Sony Music UK. Founder Jobanputra said the deal represents a groundbreaking signing. 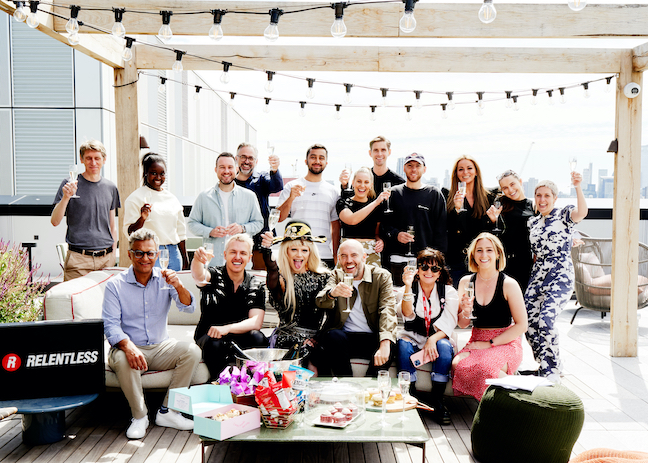 "From the moment you meet Bimini you think, ‘here is a real artist in all senses of the word – highly individual, bags of character and great musical taste,” he said. “Team Relentless is looking forward to joining the journey that Bimini is on and helping where we can. We are very proud she has joined Relentless Records."

Details of Bimini’s debut release for the label are yet to be confirmed, with new music set for later this year. Bimini has spent time in the studio working with a variety of collaborators.

Bimini is highly individual, with bags of character and great musical taste

Wayne Russell, CEO of Massive Management said: “In doing this record deal, Bimini breaks down yet another barrier and we couldn't be more excited about her signing with Shabs and his team at Relentless. Their eclectic roster that recognises talent and creativity above all else is the perfect home for Bimini, and we can't wait to get working with them on this ground-breaking international artist project.”

Simon Jones, Bimini’s co-manager and publicist added: "I've worked with Bimini since they appeared on Drag Race UK a year-and-a-half ago, and we've collaborated on many boundary pushing projects in that time to reach the stage where they could sign with a major label via the team at Massive. Signing with Relentless is the culmination of lots of hard work. We're so excited to be working with such a great team and for the bright future I know is ahead."