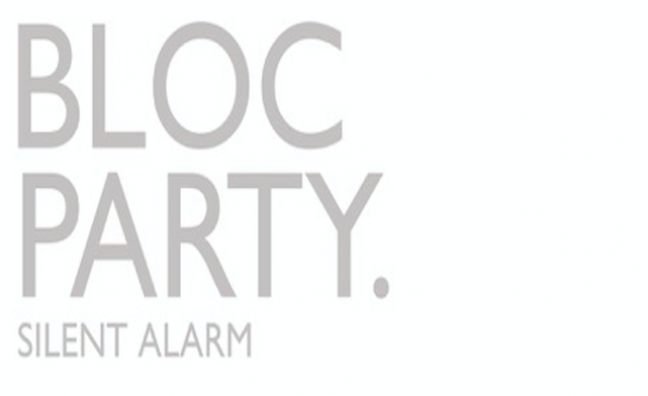 Bloc Party have today (March 19) announced that will perform their 2005 debut album Silent Alarm in Europe for the first time during six special shows this year. The tour will end a performance at Alexandra Palace, London.

Silent Alarm earned a Mercury Prize nomination, and was named NME’s Album of the Year. To date, the album has sold 531,603 copies to date according to Official Charts Company data.

Tickets for all shows except Dublin will go on sale Friday, March 23. Dublin Tickets will be available Monday, March 26.

You can read the full list of dates below: