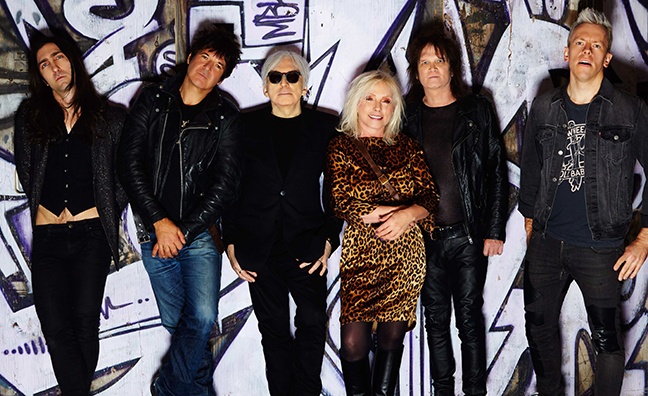 Hot on the heels of their show at BST Hyde Park as the main support to Phil Collins, Blondie’s UK tour has been extended to include an extra date at the O2 Brixton Academy on November 17 due to phenomenal demand.

The two London dates come as part of a UK tour, which will see Blondie start at Manchester O2 Apollo on November 11, continuing to Birmingham and Glasgow, before ending their run at London’s Brixton Academy.

The tour is in support of Blondie's 11th studio album, Pollinator, which reached No. 4 in the UK charts (their first Top 5 entry in over 18 years). According to Official Charts Company data, the release has sold 24,206 copies to date.

Tickets for their extra London show go on sale on July 12 at 10am.