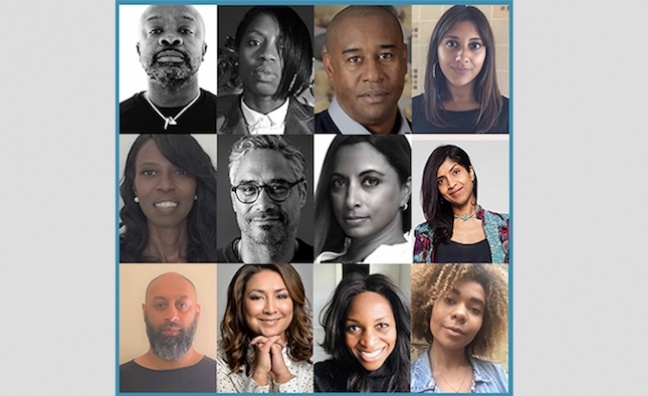 The BPI has announced the formation of the BPI Equality & Justice Advisory Group.

The group, which is made up largely of industry executives of colour with a background in music and media, will advise and challenge the BPI on matters initially focused on race and gender in order to further support and promote equality and inclusion in music alongside other industry initiatives.

The group’s members are drawn from The BRITS Diversity Advisory Group which first came together in 2016 under the direction of BPI Chairman Ged Doherty to advise on how The BRIT Awards could better reflect diversity and the depth of British Black music in the wake of #BRITsSoWhite.

Following the global music community’s Blackout Tuesday initiative and the recognition that it needs to do more to address inequality and injustice, the group was reconstituted in June to take on a broader industry remit.

Its mission is to work “collaboratively and progressively to advocate and push for positive (intersectional) change and representation across the sector, with an initial focus on race and gender, for the benefit of the music industry and its current and future workforce at all levels”.

Ged Doherty, co-chair BPI Equality & Justice Group, said: “This group originally began its work in 2016 in the wake of BRITsSoWhite, helping to better reflect diversity and the depth of British Black music through The BRIT Awards. However, there is clearly a bigger job to be done in promoting equality and inclusion more widely across our industry, and, reconstituted as the BPI Equality & Justice Group, this group can play a broader role in advising and challenging the BPI to help ensure lasting and meaningful change.”

The BPI Equality & Justice Advisory Group members will be introduced individually and as a group through the BPI’s online and social media presence across October – activity that will coincide with Black History Month and related content.

Visibility for the group’s work and achievements will be supported through a dedicated Equality & Inclusion section on the BPI website. It will also act as a platform for other important aspects of the BPI’s work to promote equality and inclusion as these develop in future, including with regard to gender, sexuality, abilities-related and other facets of diversity, such as neurodiversity.

Supporting the BPI’s work and that of the BPI Equality & Justice Advisory Group, the BPI recently launched an Equality Training Programme. There are further sessions planned for later in the year.