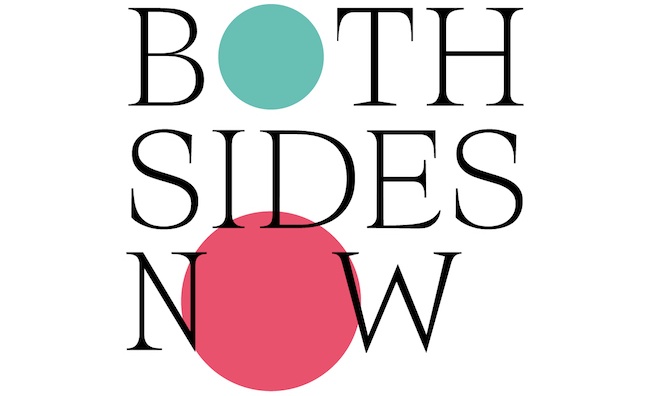 Manchester-based music charity Brighter Sound has unveiled Both Sides Now, an ambitious three-year programme to support and showcase women in music across the North of England.

Brighter Sounds collaborator Beth Orton is backing the campaign, which has support from Arts Council England’s Ambition for Excellence fund. The project follows the launch of the ReBalance initiative by Festival Republic and the PRS Foundation.

Both Sides Now aims to tackle the combined issues of geography, socio-economics and gender that result in women in the North of England being less likely to forge a career in music – a sector in which women are already in the minority.

Since 2011, Brighter Sound has led programming connecting young people and emerging artists through music and creativity. Beth Orton, Imogen Heap and Anna Meredith have run artist residencies for the charity.

However, Brighter Sound noted a consistently low level of female participation across these programmes.  With PRS figures showing a low number of registered female composers in the North and their own research showing a wider problem across the music industry, the charity decided to launch the Both Sides Now project.

For me, Both Sides Now stands for a space where you can feel free to create music you feel excited to explore

The three-year programme combines residencies for emerging talent, mentoring, digital resources for schools and education, industry training, apprenticeships and national and international events. Focusing on Manchester, Liverpool, Leeds, Newcastle and the surrounding areas, Both Sides Now aims to bridge the gap in access and opportunity between the North of England and London.

The campaign will launch at The Old Granada Studios, Manchester on November 23, with an event hosted by Miranda Sawyer and a live residency showcase directed by Beth Orton.

“For me, Both Sides Now stands for a space where you can feel free to create music you feel excited to explore, a language you get to define for yourself and not be defined by,” said Orton.

Brighter Sound is an event partner for Women In Music 2017, staged at the Brewery in Central London on November 10. UK Music, AIM and Music Week work closely on the event to honour the most important and inspirational women from all sectors of the music industry.

Registration for Both Sides Now is open at: www.brightersound.com/bothsidesnow