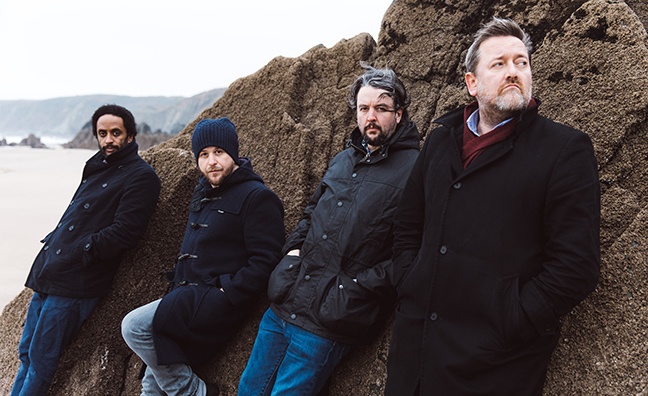 Polydor co-president Tom March has told Music Week he was “surprised” when he realised Elbow – one of Britain’s best-loved bands – had not released a greatest hits.

That has been remedied today (November 24) with The Best Of by Elbow, which features the band’s cover of Golden Slumbers by The Beatles for the John Lewis Christmas TV advert.

Speaking in the latest issue of Music Week, March said it was a “perfect moment” for the band. The sync, coordinated by Universal's Globe division, has already got the campaign off to a flying start with a Top 30 single.

Elbow previously enjoyed crossover success thanks to TV coverage of their performance of One Day Like This during the 2012 Olympics closing ceremony.

Their last two albums have hit No.1, with this year’s Little Fictions selling 104,256 copies to date, according to the Official Charts Company.

“Brilliant things keep happening to this band – they are a very special band for many people,” said March.

As well as lining up TV opportunities in Q4, Elbow will continue to promote the best of with a UK arena tour in March.

“When I realised they hadn’t done a greatest hits, I was surprised,” said March. “This felt like the perfect moment to do it and to celebrate one of Britain’s best bands.”