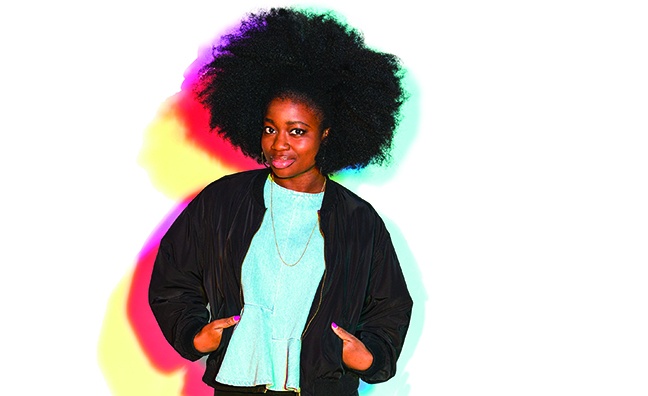 Details of have been announced of The BRITs Are Coming TV special which will air on ITV at 5pm on Saturday, January 12.

The one-hour show will be hosted by Clara Amfo and will exclusively reveal nominations for the 2019 BRIT Awards.

It will also feature exclusive performances by some of the UK’s most exciting music acts: Little Mix, George Ezra, Jess Glynne, Not3s & Mabel, and 2019 Critics’ Choice winner Sam Fender, who will be presented with his award on the show.

Amfo, who has hosted the ITV2 coverage of The BRIT Awards for two years, said: “I am delighted to be hosting The BRITs Are Coming. I’ve enjoyed the awards since I was a kid, so getting to be part of the excitement with the audience feels great and I can’t wait to find out which acts have been nominated in 2019.”

BRITs chairman and chairman & CEO of Sony Music UK & Ireland Jason Iley said: “I am delighted that Clara has agreed to host our nominations show for 2019, she is a fantastic presenter and broadcaster, and the perfect choice for our new prime-time Saturday slot. The line up is a true reflection of the best of British music right now and I am excited to see the performances as we announce the nominations for next year’s BRITs.”

The BRIT Awards 2019 with Mastercard takes place Wednesday, February 20 at The O2. Broadcast on ITV, the ceremony will be hosted by Jack Whitehall. The winners' awards have been designed by acclaimed architect Sir David Adjaye OBE.