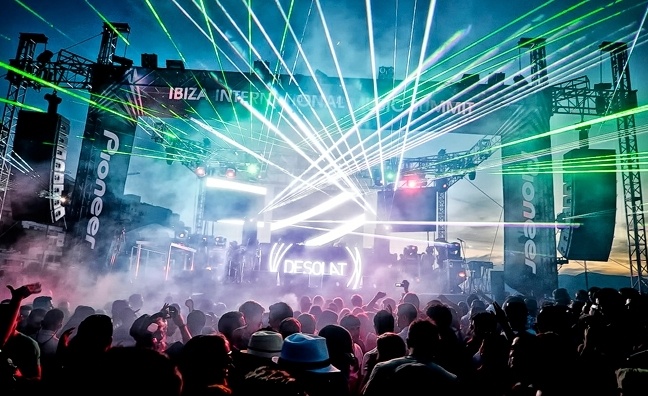 The 2016 IMS Business Report is out - and things are looking good for the electronic music industry.

On a global scale, the electronic sector is now worth $7.1 billion - up 60% over the last three years. Growth slowed to 3.5% in 2015 (from $6.9bn in 2014), but the outlook is still positive, with the report citing streaming growth, demographic bias and new regions like South America and China as key factors. USA market maturity is also noted, with "evidence that recent explosive growth is translating into sustainable wide-scale appeal".

In the UK, dance music grew 3.2% year-on-year in album equivalent sales (against a 1.4% market average). Dance music buyers are also twice as likely to subscribe to a music streaming service than other genre fans, with house and garage the biggest subgenres in single sales (accounting for 48% of the format).

Dance music maintained a 7.7% share of album sales in 2015, placing third behind rock and pop. Share of compilations and singles dropped slightly YoY, but the genre maintained position of second and third most popular, respectively, in the UK.

In the US, 54% of all dance sales are streams, making it the fifth most popular streaming genre. Consumers listened to an estimated 15bn dance/electronic streams in 2015 - the most streamed song on Spotify in 2015 was Lean On by Major Lazer feat. MØ and DJ Snake, while Kygo became the fastest artist to reach 1bn streams in one year.

In the IMS survey, the streaming revenue model was named the most important driver of future industry success. Also important was approach to drug harm, government legislation and the SFX/Beatport sale.