Did the BBC Music Awards get it right this time around? 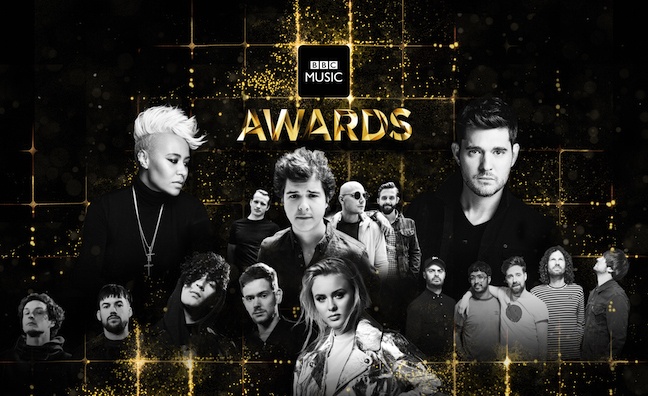 The BBC Music Awards made its third outing on Monday night, but having failed to get the formula right in its two previous showings, did it manage to pull it out of the bag this time around?

Last year the BBC failed to pull in the kind of TV audience it was hoping for, falling foul of ITV’s For The Love Of Dogs in the ratings and generally receiving a lukewarm response from the press. This year, the live broadcast was up against Coronation Street and When Philip Met Prince Philip – a show in which presenter Philip Schofield hangs out with Prince Philip – providing equally stiff competition to last year’s clash.

Since the event’s launch, comparisons have been made with the BRITs, despite protestations from the likes of BBC Radio director Bob Shennan, who said of last year’s show “the BRITs is an industry event”, whereas the BBC Music Awards is “for license fee payers” and “not for anyone else”.

The performance line-up certainly had a bit of a BRITs feel, featuring the likes of The 1975, Lukas Graham, Emeli Sande, John Legend, Izzy Bizu, Kaiser Chiefs, Craig David, Zara Larsson and Robbie Williams, while big winners on the night included Adele, Coldplay, Izzy Bizu and The 1975.

However, on this evidence, comparisons with the BRITs feel a little misjudged, not least due to the show’s meagre five awards. Not quite a concert, not quite an awards show, the BBC Music Awards has yet to carve out an identity of its own. For the show to really connect with an audience and establish itself as a major, agenda-setting fixture on the awards calendar, there simply needs to be more awards. At present they feel like an aside to the performances – only one of which was given by one of the night’s winners. It certainly didn’t help that out of the five awards handed out on the night, only two winners were in attendance - a problem which also blighted last year’s show.

And a little edge wouldn’t go amiss. While the performances were all solid enough, the line-up felt a little safe, as did the nominees themselves. In a year that has been championed as a breakthrough year for grime, the absence of any artists from the genre across all five awards categories and the performance bill was glaring.

Ultimately, the BBC Music Awards needs to figure out who its audience is and what it wants to be – all-out pop festival or contemporary, relevant awards show. At the moment, it’s aiming for two targets and failing to connect with either.