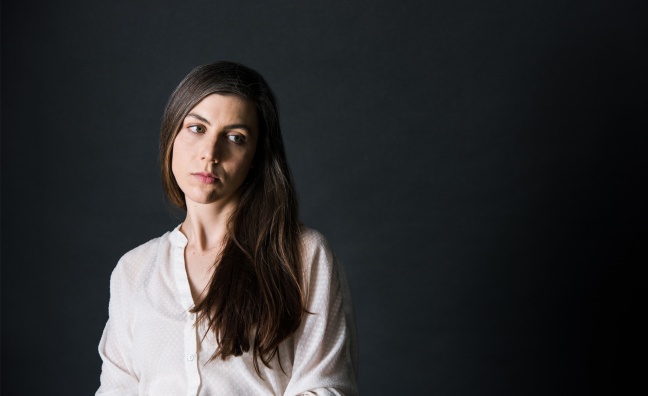 Designed to capture the "ever-evolving arrangements" of the label's artists "in high fidelity", Documents take its inspiration from classic BBC sessions. It is planned for each release to be recorded in no more than two days at a world class studio in London.

The first official Documents release is In The Same Room by US singer/songwriter Julia Holter (pictured), although Villagers’ Where Have You Been All My Life? is counted as the honorary inaugural Document in all but name, according to the label.

In The Same Room will be released on March 31 and is named after a song from Holter’s 2012 album Ekstasis. The career-spanning collection is the fruit of two days recording at RAK Studios in the days after her main stage performance at Green Man Festival in Wales.