Drake and Greatest Showman OST on top in Q1 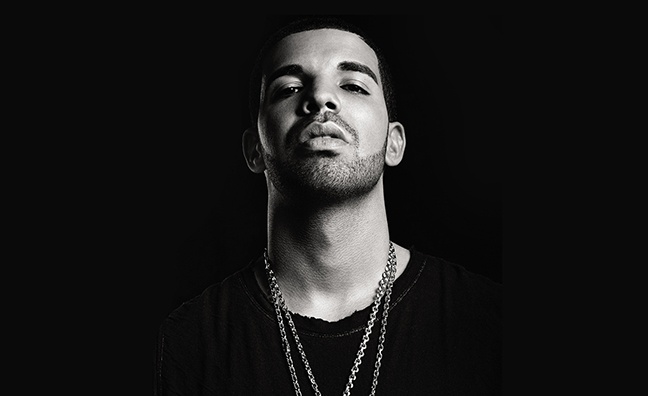 Official Charts Company figures for the first three months of the year show Drake’s God’s Plan as the biggest-selling single, while The Greatest Showman OST was well ahead of the pack on album sales.

The Greatest Showman OST continues to dominate since its release late 2017, already with 503,000 units across physical, download, and streaming. God’s Plan is the most-streamed and highest-selling song with 755,000 ‘sales’ including 67 million streams.

Ed Sheeran’s Divide was the second biggest-selling album in Q1, followed by Sam Smith’s The Thrill of It All, and Rag’N’Bone Man’s Human.

Barking by Ramz was the biggest debut single of the year so far with 59,000 downloads and 46 million streams. The track is in fourth place for Q1 behind Drake, Ed Sheeran’s Perfect and These Days by Rudimental.

The rest of 2018 is yet to play out, with big album releases from Elton John, Manic Street Preachers, Arctic Monkeys, The Shires and Kylie Minogue.