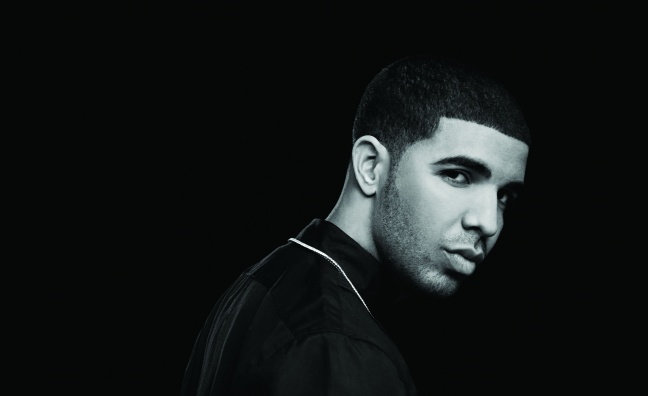 Drake’s decision to drop the download price of his chart dominating One Dance appears to have paid off, with paid-for sales up 33.29% to 16,223 this week, helping ensure the Canadian rapper a 15th successive week atop the official UK singles chart.

This week saw One Dance slashed from 99p to 59p on iTunes in what proved to be a successful bid to boost sales and edge Drake ever closer to Bryan Adams’ record breaking 16-week stint at No. 1 with Everything I Do (I Do It For You) in the UK singles chart. He now ties with Wet Wet Wet, who spent 15 weeks at the top with Love Is All Around.

The canny price drop was especially timely, as the track’s streaming sales were down for the 14th week in a row at 43,340.

That said, the impact streaming has had on One Dance’s success over the past 15 weeks cannot be overstated, with the single owing much of its chart dominance to streaming services.

It’s also worth noting that, unlike his previous single Hotline Bling, which launched with a viral video campaign, One Dance landed without an official video alongside it – a move that has no doubt contributed significantly to its performance on audio streaming platforms.

The price drop on iTunes – a fortnightly 59p campaign described as a “standard campaign feature” by an Island spokesperson – now runs into next week, so it’s highly possible that it could take Drake over the 16-week line at No. 1.

However, his reign at the top could be about to face its fiercest challenge yet , as Major Lazer (feat. Justin Bieber and MØ) drop new single Cold Water. And if the pop pedigree on show there isn’t quite enough for you, it was co-written by a certain Ed Sheeran.

Looks like Drake may have deployed that price drop at just the right time.