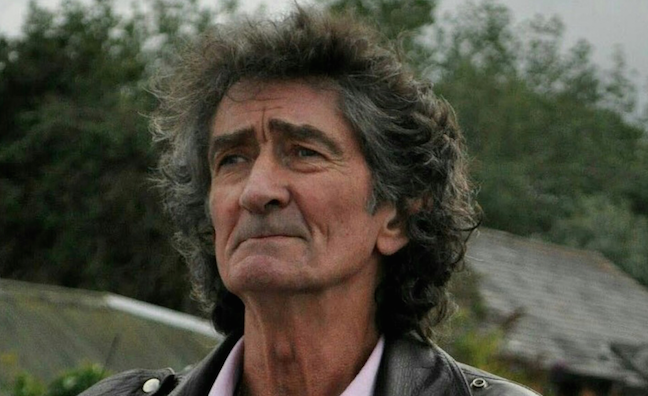 Drummer Mike Kellie, who recorded with some of the biggest names in rock, has died at the age of 69.

Known primarily as a member of Spooky Tooth and The Only Ones, he also recorded with Traffic, The Who, Jerry Lee Lewis, Joe Cocker, Peter Frampton, Jim Capaldi, Paul Kossoff, George Harrison, Maurice Gibb, Neil Innes, Pat Travers, Andy Fraser and Johnny Thunders amongst many others.

In 2011 Kellie’s drum track from the Spooky Tooth recording Sunshine Help Me was sampled by Kanye West, Jay Z and Frank Ocean as the foundation of No Church In The Wild and subsequently also used to promote The Great Gatsby film starring Leonardo Di Caprio in 2013.

Kellie was also a songwriter, penning lyrics for Spooky Tooth including Feelin’ Bad and I’ve Got Enough Heartache, which was covered by Three Dog Night on their US gold selling Top 20 album.

He recorded one solo album in the form of Music From ...The Hidden.