Ella Mai is YouTube's latest Artist On The Rise 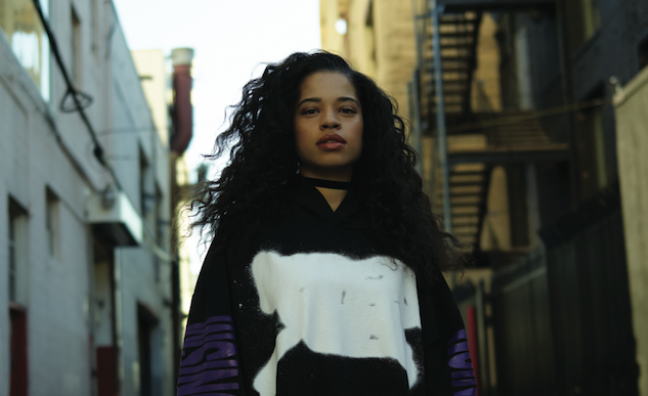 Ella Mai ha been unveiled as YouTube’s latest Artist On The Rise.

The 23-year-old South Londoner’s breakthrough track, Boo’d Up, has almost 100 million views on the platform.

Mai follows in the footsteps of Jessie Reyez, who featured as YouTube’s first Artist On The Rise when the project was updated last month. She performed at the BET Awards over the weekend.

John Janick, chairman and CEO of Mai’s Interscope Records, said: "Ella Mai’s development is amazing to watch, and YouTube’s support has been such an important element in her audience growth.  Artist On The Rise is a big moment for her and us. We are excited to partner with YouTube to take her to the next level."

Boo’d Up has hit No.1 on YouTube’s US Top Songs Chart. Mai has seen a 2,300% increase in average daily views since the start of the year.

Following her time in the video streaming giant’s spotlight, Jessie Reyez, the singer scored over 1m views in two days.

Reyez’s Body Count video received 180,000 views in its first 24 hours, making it her biggest debut to date, while her channel saw a 200% increase in average daily subscribers following the launch of the campaign. Half of the video’s views coming from outside of America.

YouTube head of music Lyor Cohen appears on the cover of the latest edition of Music Week, and drew similarities between launching the career of a new artist and unleashing YouTube Music’s new subscription service in the UK recently.

Cohen’s unmissable interview touches on YouTube’s relationship with the record industry, subscriptions competition with Apple and Spotify and much more.

Subscribers can read it in full here.

Look out for more on Ella Mai in Music Week very soon.