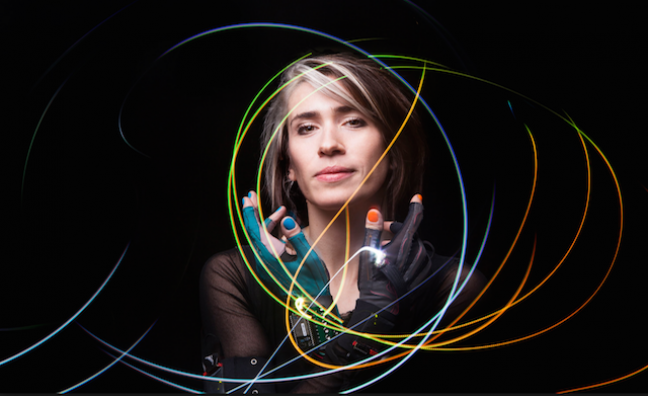 The Featured Artists Coalition (FAC) has announced that Imogen Heap is to replace former CEO Paul Pacifico on an interim basis.

She will take on the role for the next six months before going out on tour later in 2017.

The artists’ rights organisation has also made several additional key appointments, including pop legend Sandie Shaw, who has been named honourary president, while Blur drummer Dave Rowntree and urban artist Lemar have joined the board.

Commenting on her appointment, Heap said: "I'm beyond excited and honoured to take the FAC’s brilliant work and goals further over the coming months. I’ve been lucky enough to experience first-hand as a board member, the incredible dedication and passion of the team working their collective magic throughout the FAC.  I have a feeling it’s going to continue to be fun as well as fruitful for all.

“It is such a critical organisation for all featured artists in the UK and I hope to continue to help us grow in strength, and collectively to bring us ever closer to a fair and sustainable future music industry.  A huge thank you to those responsible for giving me this chance to get really stuck in with, to work with so many matters so close to my heart after 20 years of being in this industry.”

Shaw added:  “There is much to be proud of in what we’ve achieved so far. But of course there is still a lot to do.  Imogen is a fantastic artist to lead the charge over the next six months.”

The FAC has joined with other creator groups and the MMF to call for greater transparency and fairness within the music industry between artists and record labels, music publishers and collection societies.

Both Heap and Shaw have outlined their plans for the FAC over the coming months in the latest issue of Music Week, out today.