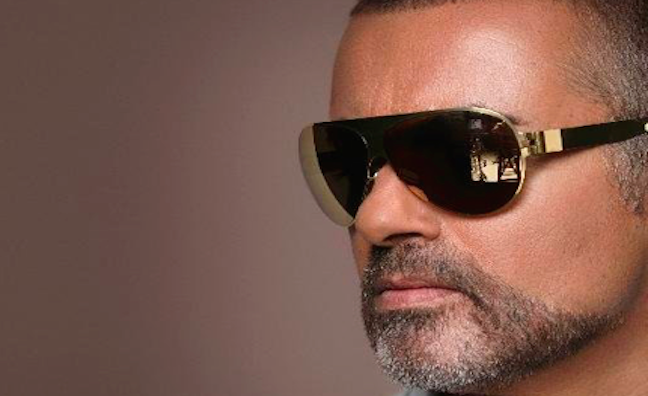 George Michael died from natural causes, a coroner has revealed.

The singer was found dead aged 53 at his home in Goring, Oxfordshire, on Christmas Day 2016, he had a heart condition. There will be no inquest.

In a statement, Darren Salter, senior coroner for Oxfordshire, said: “Inquiries into the death of George Michael have been concluded and the final postmortem report received. As there is a confirmed natural cause of death, being dilated cardiomyopathy with myocarditis and fatty liver, the investigation is being discontinued and there is no need for an inquest or any further inquiries. No further updates will be provided and the family requests the media and public respect their privacy.”

Dilated cardiomyopathy occurs when the heart’s ability to pump blood is weakened due to enlargement of the left ventricle. Myocarditis is inflammation of the heart muscle. It can be triggered by a viral or bacterial infection, and by specific medications, toxins and autoimmune disorders. Symptoms include pain or tightness in the chest.

At the time of Michael’s death, a statement from his publicist read: "It is with great sadness that we can confirm our beloved son, brother and friend George passed away peacefully at home over the Christmas period,” the statement read. "The family would ask that their privacy be respected at this difficult and emotional time. There will be no further comment at this stage.”