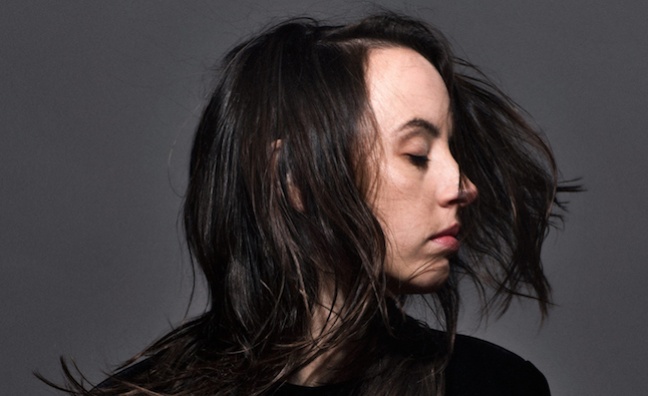 The track, which recently featured on NBC drama The Bold Type, is taken from her forthcoming debut album Reservoir released on August 25.

VR platforms Jaunt and VeeR will be hosting the video to Bitter End, which can be viewed in 2D or in 360-degree VR. The promo was directed Micheal Beets.

You can read more about the music industry’s growing demand for VR content in our recent interview with David Mogendorff, artists relations manager at YouTube. Music Week subscribers can read our Jagjaguwar feature from earlier this month.

Gordi tours the UK in November, including a date at London’s Omeara venue on November 6.