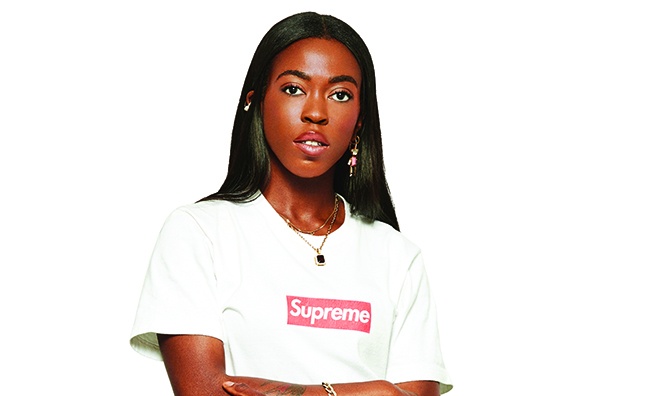 One of the genre’s godfathers, Wiley aka Richard Cowie, picked up an MBE for services to music.

“I’m honoured to be receiving an MBE,” the rapper said. “It feels like the school grade I wanted and didn’t get, but now I’m finally there. I would like to thank my mother and father plus all family members and friends for being there for me when I needed them.”

Wiley’s manager, John Woolf, described it as “the perfect way to end such a special year”. 2017 saw Wiley score a hit album with Godfather and a hit autobiography with Eskiboy.

One of grime’s key executives was also acknowledged in the list with Skepta’s co-manager Grace Ladoja also receiving an MBE for services to music. It’s the second major award for Ladoja in recent months, having picked up the Rising Star award at Music Week’s Women In Music Awards in November.

Meanwhile, a couple of legendary artists both received knighthoods; Barry Gibb and former Beatle Ringo Starr. Starr issued a statement saying: “It’s great! It’s an honour and a pleasure to be considered and acknowledged for my music and my charity work, both of which I love. Peace and love.” His former bandmate Paul McCartney – himself made a Sir in 1997 – tweeted his congratulations, saying: “Sir Richard Starkey has a nice ring to it! Best drummer best pal.” Gibb said he was “humbled and very proud” and dedicated it to his late brothers and former Bee Gees bandmates, Maurice and Robin.