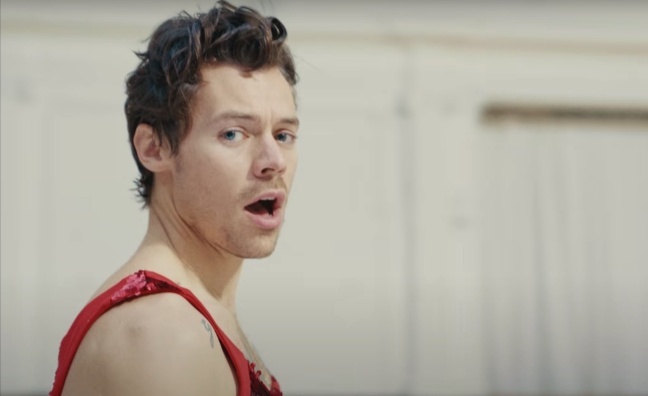 The Official Charts Company Midweek Sales Flash is in, and the arrival of Harry Styles' third album is shaking things up in both charts.

You can view the full Top 40s below.