'He hasn't been given the credit he deserves': Positiva's Jason Ellis talks Jonas Blue's debut 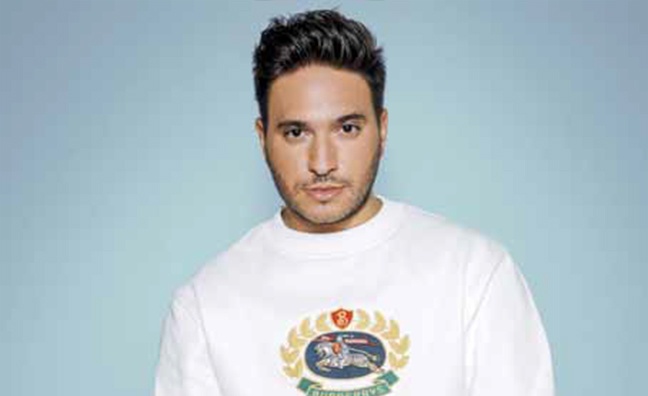 Blue is released on November 9. It follows a run of million sellers, including Fast Car, Perfect Strangers and Mama. Current hit Rise has sales of 554,552 (OCC).

“The album, for many artists, comes at the end of a campaign these days,” said Ellis.

While Jonas Blue has achieved big streaming numbers, the producer and songwriter remains a fairly anonymous figure. Ellis said an album release would facilitate a “conversation about his incredible global success”.

“Even with the huge streaming and singles sales, he hasn’t necessarily been given the credit he deserves,” he added. “So with the album in the marketplace, hopefully that can change. He will finally be eligible for a Best British Male nomination at the BRIT Awards.”

Positiva will also be looking to reach a new audience in Q4.

“We’ve got seven singles on the album, so the TV ad will be snappy and full of hits,” said Ellis. “I’m sure there are some tricks and marketing ideas we can adapt from the compilation market to try and bring people in. It’s a good time of year to capture some of that gifting market.”

“It’s off to one of the best starts he’s had, and having somebody of Liam’s calibre can only help,” said Ellis.

Ellis is now looking to the next phase of Blue’s career.

“There are eight brand new pieces of music on [the album], and should one or two really connect we can work those as singles,” said Ellis. “But we’ve already got one eye on some exciting collaborations and tracks for next year.”

To read the Music Week interview with Jason pick up the latest issue - or subscribers can click here.