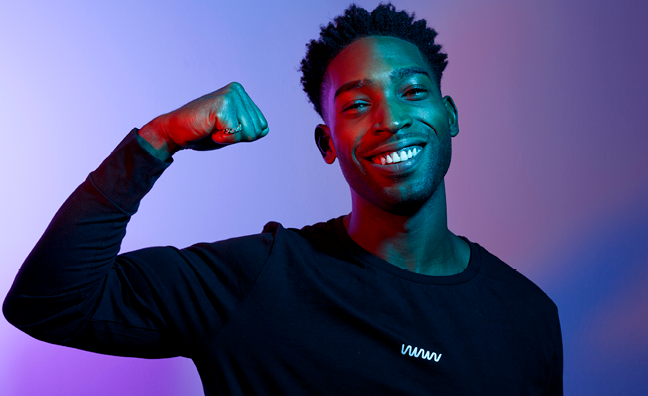 Disturbing London founder Dumi Oburota has spoken to Music Week about the return of Tinie Tempah in 2019.

The rapper has scored seven No.1 singles since he emerged a decade ago with Parlophone and Disturbing London, the company he launched with Oburota. Last year Disturbing London formed a label JV with the Warner Music company.

“It really is a key focus, we’re coming back really hard this year,” said Oburota. “We’re just getting back to what we really love. It almost feels like where we were when we first started. He’s only 30, he’s achieved so much and been such a major part of where British music culture is today. It’s just about reintroducing him – we’ve got some fire that we’re going to drop and hopefully it will excite the world.”

Tempah’s debut album, Disco-very, peaked at No.1 in October 2010 and has sales to date of 887,576, according to the Official Charts Company.

As the industry evolves, he can adapt to whatever it throws at him

“He’s the most celebrated singles artist, he’s prolific,” said Oburota. “As the industry evolves, he can adapt to whatever the industry throws at him.

“He’s a great writer, he makes amazing singles and now is the prime time to be a great writer and release massive singles, so that’s just what we have to give him – big records. That’s what Tinie can do best.”