"He was much loved by all of us": Kinks and Zombies bassist Jim Rodford, dead at 76 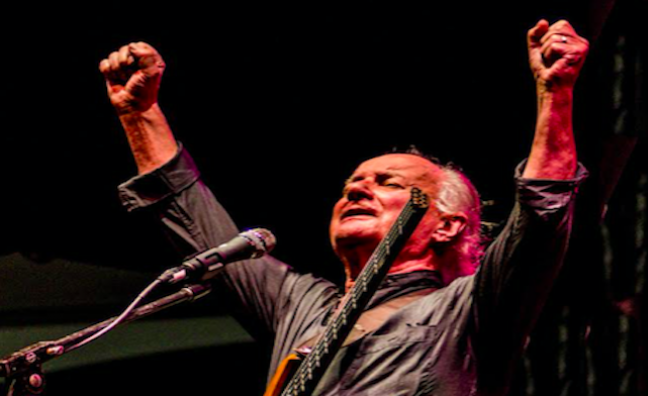 Jim Rodford, who throughout the course of a long, successful career served as bassist for The Kinks, Argent and Zombies, passed away on Saturday January 20. Rodford’s cousin and fellow Zombies member Rod Argent confirmed the news in a Facebook post, stating that the bassist died following a “fall on the stairs.”

Argent continued to say that “more details are not yet known about the exact cause of death” before praising Rodford as a “magnificent” bassist.

You can read the full statement here.

Further tributes from across the music industry have started to pour in.

It is with deep sadness that we have learned that Jim Rodford passed away - he toured and recorded with the Kinks for many years and will be greatly missed. He was much loved by all of us #JimRodford https://t.co/LmWFGd9ZRV

RIP JIM RODFORD: Very sad today w the passing of #JimRodford. He played w several amazing groups including #Argent and @TheZombiesMusic. Always loved seeing him w @DaveDaviesKinks #RayDavies and @TheKinks, too. Thanks for all, Jim. Farewell from one of the kids in the back row. pic.twitter.com/eJpS7VkUAb