'I didn't know if I'd ever sign': Sam Fender talks labels ahead of BRITs Critics' Choice result 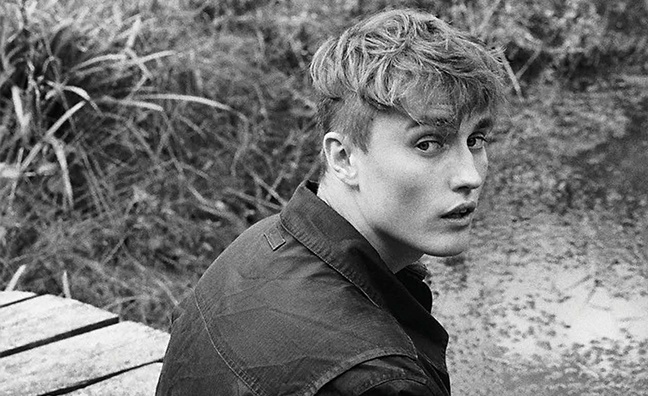 Sam Fender has told Music Week about the “incredible” experience of being signed to Polydor, as the build-up to the revelation of the winner of the BRITs Critics’ Choice Award continues.

Fender, who appeared in our On The Radar feature earlier this year, is up for the award alongside Asylum-signed Mahalia and Virgin EMI’s Lewis Capaldi.

The North Shields singer and songwriter recently released his Dead Boys EP, with the promo trail including a slot on the BBC’s Later… With Jools Holland.

“It’s incredible,” he said of life on Polydor. “My experience has been the polar opposite of all the horror stories you hear, I’ve got a really good team, I get on really well with the people.”

“My A&Rs are incredible, very supportive and understanding of what my vision is. They’ve got their ideas but we communicate, as long as you keep the conversation going it tends to not go too sour. I’m enjoying the wave,” he said.

Managed by OD Management, Fender was previously independent, and said he signed to Polydor to “take it up a notch”.

“There were a load of great people that came forward, indie labels too. For me it was down to the people I’d met. It says a lot about the people you work with if you like them,” he said.

“It was a lengthy process, not like I signed on a whim. I didn’t have any expectations to sign, I didn’t know if I ever would. I didn’t think it would go this far, travel like it has.”

Fender’s most played songs on Spotify are Dead Boys and Play God, which have around three million streams each. He told Music Week that his sound has developed from “classic singer-songwriter, with a guitar and a piano” to the fuller, heavier sound explored on the new EP.

He tries to focus on “narrative”, with Dead Boys winning praise for its candid portrayal of themes surrounding mental health and male suicide.

Read the full Sam Fender interview here and find out who wins the BRITs Critics’ Choice Award on musicweek.com on Friday (December 7).