'I might have been watching too much Top Of The Pops: Noel Gallagher's High Flying Birds return 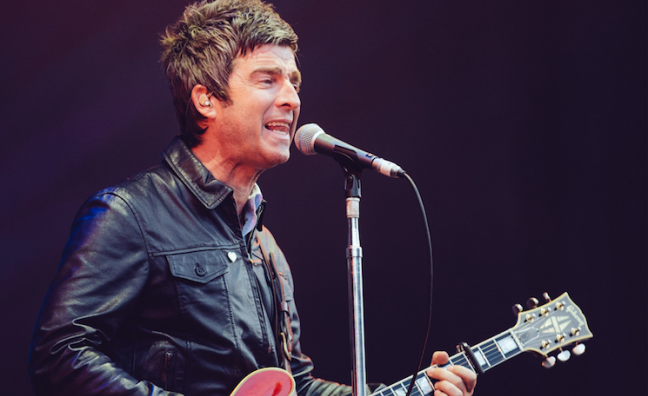 Gallagher’s solo project is back in action after 2017’s chart-topping album Who Built The Moon, which has sold 277,313 copies, according to the Official Charts Company.

Black Star Dancing is available digitally now, while an EP of the same name is due on June 14, when the former Oasis singer will headline Isle Of Wight Festival.

Gallagher said: "It manages to combine the influences of David Bowie, INXS, U2, Queen, Indeep AND ZZ Top FFS!...I might have been watching too much Top Of The Pops recently...anyway, it's ‘dope’, not my words, but the words of Nile Rodgers who literally danced in the studio when he heard it!”

The EP also includes two new tracks Rattling Rose and Sail On as well as a 12” mix of Black Star Dancing and a remix by  French DJ/producer Nicolas Laugier, aka The Reflex.

Noel Gallagher’s High Flying Birds are due to tour the UK later this month, with a run of festival dates to follow this summer, including a performance at Manchester’s Heaton Park on June 7.

The full run is as follows: