"If you believe in it, put it out!": Ella Mai's Boo'd Up poised for UK impact 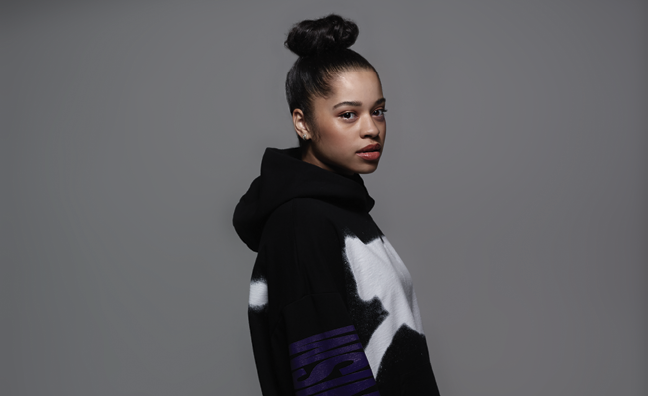 Ella Mai is behind one of the biggest hits of the summer in America, and the South London artist is primed to break in the UK.

The singer, who stars as Music Week’s On The Radar artist this week, has a sleeper hit in the form of Boo’d Up, which was released as part of her 2017 EP, Ready.

The track has almost 60 million Spotify streams, while the video has 145,303,470 views on YouTube. It is currently at No.5 on the US singles chart.

It is certified platinum in the US and Mai was named as YouTube’s Artist On The Rise last month.

Now, the track is showing signs of life in the UK, having entered the Top 75 for the first time last week.

Speaking to Music Week about the lessons learned from the song’s viral success, Mai said: “If you believe in it, put it out! Don’t let time or numbers or others opinions dishearten you. What is meant to be will be.”

Mai is signed to DJ Mustard’s 10 Summers Records, and credits her development to the Los Angeles-based exec.

“Mustard’s role in my career is by far the biggest. As the head of the label I am signed to, a mentor and most importantly a big brother, he really has helped me grow,” she said.

“We came together and created such a specific sound that was so natural for the both of us, our connection was super organic. His extensive experience has helped me on numerous occasions.”

Mai’s camp is wasting no time in capitalising on the success of Boo’d Up, and recently released a remix version featuring Nicki Minaj and Quavo. The track is fast approaching 3 million plays on Spotify.