'If you leave it too long you over think it': Dizzee Rascal to release new music in 2019 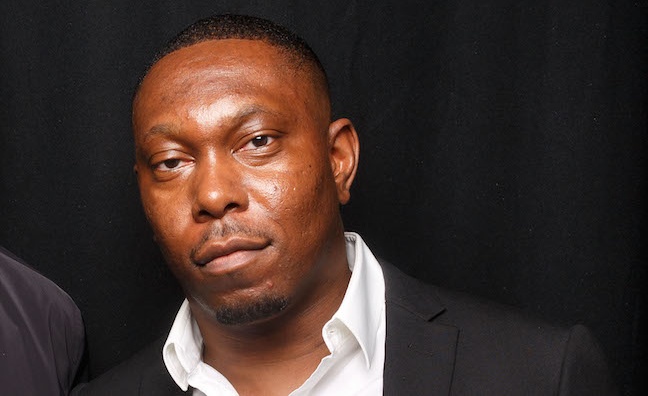 Dizzee Rascal expects to have new material out this year, he has told Music Week.

The rapper, who recently presented Darcus Beese with The Strat at the 2019 Music Week Awards, said he has been busy working on new songs in the studio but is keen not to dwell on them too long.

“I’m just in the studio, always working towards an album. When I feel I’ve got the right thing it will come out,” he explained.

“It should be out soon. I just have to keep building, but not sit on it too long. I have to have something out this year because if you leave it too long you over think it.”

While Rascal’s debut album Boy In Da Corner was one of the influential, creative foundations behind the success of a host of current grime artists, the rapper said he was keen to surprise and stick out from the crowd when he returns with new material.

“You know what’s mad? I’ve never fitted in,” he declared. “Even on my crossover phase with Dance Wiv Me with Calvin Harris and the stuff with Armand Van Helden [Bonkers], that didn’t sound like anything of the day either. It’s just about trying to put music out [instead of fitting in], especially in this day and age.”

Rascal is yet to confirm which label he will put new music out on, but as someone who has been signed to both XL and Island in his career, he said he was open to both indies and majors.

“It doesn’t really make any difference to me, the music matters and it has to connect,” he explained. “It almost doesn’t matter who you’re signed to in a way."

Read our Q&A interview with Darcus Beese, who received his Strat award from Dizzee Rascal.