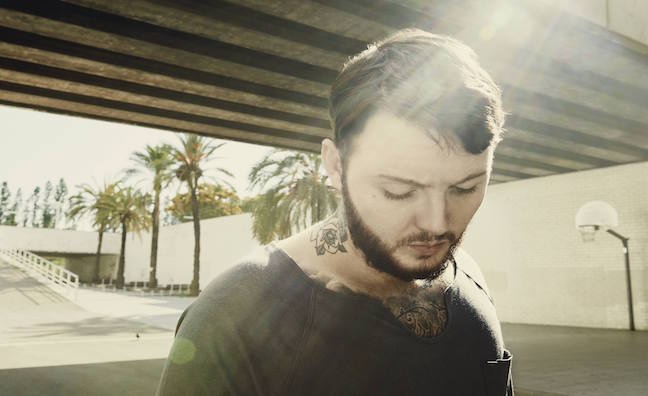 It’s easy to have a go at X Factor. Over the course of some 13 years the show has become less about producing the pop stars of tomorrow and more about judging panel in-fighting, increasingly embarrassing sob stories and, of course, those poor, disillusioned souls who dare to enter the early audition stages, only to be mocked, heckled and humiliated before a packed house of baying punters.

Yes, there have been some unquestionable success stories, but for every One Direction there’s a Steve Brookstein; for every JLS a Ben Haenow. But, in general, X Factor is primarily seen as a piece of Saturday night TV entertainment, as opposed to a platform for launching the best in UK talent.

However, a quick look at the UK singles chart suggests that this perception may not be entirely accurate.

This week saw former X Factor winner James Arthur make a somewhat surprising appearance atop the UK singles chart with his latest track Say You Won’t Let Go. Having apparently been cast into the post-X Factor wilderness, his comeback is notable for several reasons. Not least because he is only the second UK artist to top the chart in 2016 so far. More interesting still is the fact that the only other No.1 single from a UK artist this year came from another former X Factor contestant – a certain Zayn Malik, with his track Pillowtalk..

So, while X Factor may have ceased to be taken seriously, or less seriously at least, in the eyes of many as a legitimate process for creating world-beating stars, its link with the UK’s only chart topping acts in 2016 cannot be ignored.

Whether that says more about the state of new UK music than it does about the quality of the X Factor production line is debatable, but in a year that has seen so few breaking UK acts make an impact on the charts, it certainly makes for worrying reading.

Away from the singles chart, only two 2016 debut albums from British artists featured in the entire Top 200 for the first half of the year, Music Week analysis of the Official Charts Company figures reveals. The only two debut albums by UK artists released this year to have made the list are Zayn’s Mind Of Mine and Jack Garratt’s Phase.

For further details and more on what these figures could mean for up and coming UK artists, see read Music Week's in-depth analysis here.