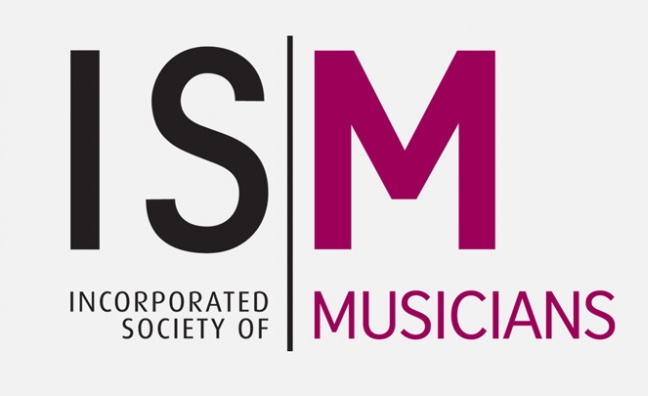 The Incorporated Society Of Musicians (ISM) is calling on the Government to cover any additional costs that musicians will incur when travelling to the EU for work in the event of a no-deal Brexit.

The ISM has calculated that musicians who travel to the EU27 and carry an instrument will incur additional costs of up to £1,000 in a no-deal Brexit.

Musicians will be required to purchase carnets – temporary international customs documents that allow instruments and sound equipment to move temporarily outside the UK – which cost in the region of £500-700 (it is currently possible to take instruments to countries in the EU for free). They will also face other additional costs including private medical insurance and musical instrument certificates.

ISM president Dr Jeremy Huw Williams said: "As revealed in the ISM’s report, Impact Of Brexit On Musicians, a large proportion of musicians’ earnings comes from working within the EU. Therefore in the event of a no-deal Brexit there will be significant uncertainty over the terms under which musicians would be subject to when travelling to the EU for work. This uncertainty threatens the livelihoods of thousands of UK-based musicians who rely on touring in EU countries for work, which is terribly concerning for our membership of almost 10,000 professional musicians.

"As detailed, there will be significant additional costs that musicians, who operate on slim margins, will not be able to afford. We call on the government to fully cover these costs in advance of October 31, or at the very least provide a full compensation scheme to support musicians in the first three years following Brexit, at the very least."