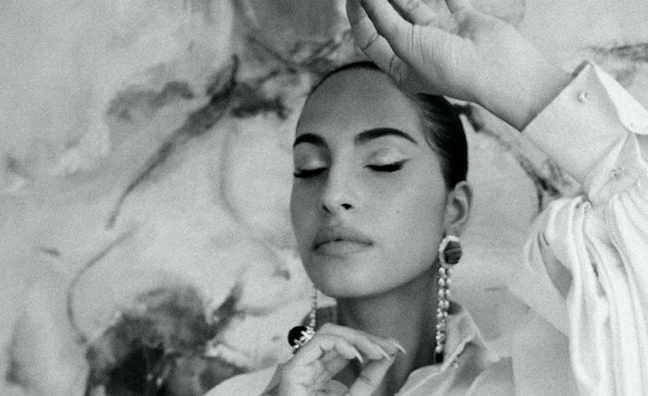 He added: “It makes perfect sense that we're partnering with a dynamic artist like Snoh. To support an artist with her talent in addition to the clout of luminary producer, No I.D., is an honour and we look forward to collaborating on the global growth of her career as an independent artist."

Snoh Aalegra worked with Prince before his death and had collaborated with a range of artists and producers such as Drake, Common, John Mayer, Vince Staples, James Fauntleroy, Boi-1da, DJ Dahi and RZA.

The singer has more than one million listeners on Spotify, where her most popular track is Fool For You, with more than 17m plays. Aalegra released the 13 track Feels project in 2017.

Eddie Blackmon, senior director of A&R, AWAL, said: “Snoh is the epitome of the kind of artist we want to work at AWAL - creatively she’s forward-thinking and distinguishes herself with a unique sound and style. I’m proud to work with Snoh and No I.D. on her forthcoming album.”

Snoh Aalegra said: “I’m incredibly excited to team up with AWAL for my upcoming project. As an independent artist, it’s crucial to me to have a team that is passionate and like minded as they are and who support my vision authentically and respect my right to own my art like they do.

Aalegra’s new album, Ugh, Those Feels Again, is due for release on August 16. A European tour begins in September.