'It's a coming of age for her': Inside the Dua Lipa campaign 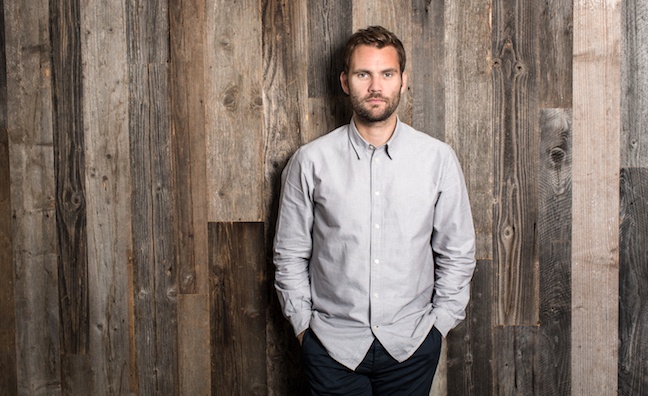 Dua Lipa looks set to hold on at No. 1 with her single New Rules, despite fierce competition from Little Mix & CNCO and Justin Bieber. The track is also at No.10 in the Global Spotify chart.

In the latest issue of Music Week, Warner Bros UK president Phil Christie talks about her steady ascent to the chart summit. Here, he discusses the campaign further – including the video, which currently has 126 million YouTube views – and the plans for Dua Lipa until the end of the year.

Following the self-titled album in June, why has New Rules connected so strongly?

It’s a combination of two things. One is the three-year campaign we’ve been running since we signed her in 2014, which has come to fruition. It’s a classic case of three years of hard work and overnight success. And this particular song has got a message of female empowerment that really resonated with Dua’s audience.

What’s been driving the sales and streams?

The main accelerant to the song becoming a hit was the video. The song was already out, it was on the album. We had some signs back from streaming services that it was streaming ahead of the rest of the non-singles on the album, so it was resonating to a certain extent. But it was the video that really just encapsulated the spirit of the record. So that was the main catalyst to kickstart the campaign.

What is it about the video?

It started to get picked up by other artists – Lorde and Camila Cabello tweeted about it – who saw that it was this powerful statement. That drove the viral aspect of that video campaign. It gave us an immediate sense that this was a reactive record the likes of which we hadn’t seen for Dua since Be The One. New rules was the first single where we were able to coordinate a global effort. There were no other competing tracks of Dua’s being worked at radio at the same time, so that gave us a real clarity.

What are the plans for the rest of the year?

It’s heavily geared towards live. She’s on tour with Bruno Mars in the States in September, she’s got her own UK tour in October. Dua and her band are absolutely killing it – they are a fantastic live act. Because she started off doing a tour of 100-capacity venues in the UK, that’s given her and the band a robustness and a confidence that means they’re not going to be out of their depth when they do get to big venues and arenas.

What about further marketing and promotion?

Yes, we’re going to continue working things on the record. We haven’t done a major TV performance in the UK – that’s something I hope we can fulfill between now and Christmas. Some people are only just discovering her. We now have an opportunity to really deliver her into the mainstream. She certainly deserves it.

Did you always think she was a star in the making?

Yeah, from the very beginning. The reason we signed her was we saw her potential, we realised that she was a very rare find in that she’s got amazing ambition, she’s got an incredible voice, she’s a talented writer, she’s personable and she’s fun and interesting. She’s driven and she has all the qualities you could want from a pop artist. It’s a coming of age for her. It’s a very significant moment for the label as well.