'It's a very honest relationship': Becky Hill on life with Polydor 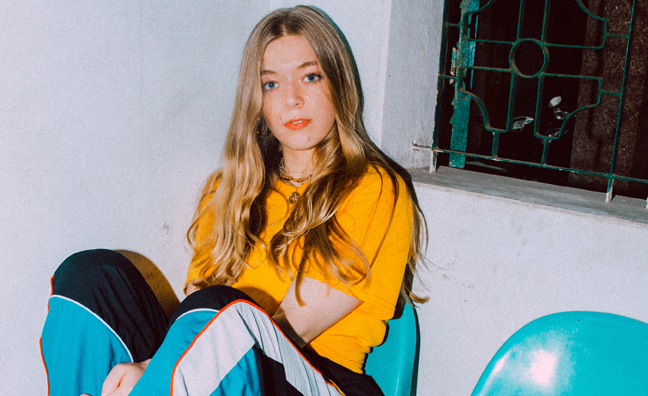 Becky Hill has praised Polydor’s role in driving her pop comeback. The singer competed in the inaugural series of The Voice in 2013 and went on to sign for Parlophone, only to be dropped before releasing an album.

Now, after founding her own EKO Records imprint and catching Polydor’s attention through her songs’ performances on DSPs, Hill is preparing for the release of her debut album. As she told Music Week in a recent On The Radar interview, it features writing and production from a set of collaborators including MNEK, who co-wrote Stormzy’s Blinded By Your Grace, Two Inch Punch and MJ Cole.

“Polydor are not going to leave a stone unturned in terms of my writing and opportunities that could help elevate my career to the next level,” said Hill. “The support at Polydor feels huge and it’s definitely the kind of label you want having your back."

Hill believes a “very honest relationship” with her team will help the cause, with comeback single Sunrise In The East already registering one million streams, according to the Official Charts Company.

“The whole Polydor team have been great,” said the singer. “Thank you to Ben Mortimer, Tom March, Lucy Dann and Richard O’Donovan, my A&R and one of the kindest and most passionate men I’ve had the pleasure of working with.”

As her album looms large in the distance, Hill told Music Week she could be ready to embrace a poppier sound than the dance-influenced style she’s been known for so far.

“I secretly loved pop music as a teen, but would never admit to it as I was listening to drum & bass, dubstep and electro and thought I was super-cool!” she said.

“Now I’m over my music snobbery I appreciate pop music on a different level. I realise it’s actually very hard to make a good pop song.”