'It's a way for an artist to keep up momentum': Island's Olivia Nunn on Ariana Grande's singles strategy 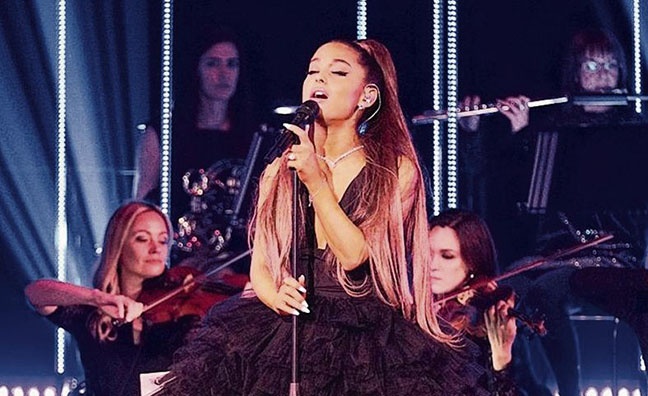 Ariana Grande had a huge 2018 and this year looks set to be even bigger off the back of her megahit, Thank U, Next.

The former No.1 single, which has sales to date of 579,866 (Official Charts Company), has been climbing back up the charts and is heading for No.2 this week.

Grande has since announced a 2019 UK tour and dropped the single Imagine – a second track from the planned follow-up to Sweetener. While that album was only released in August, Grande has already signalled her plans to move onto the next campaign.

“She’s always surprising us,” said Nunn. “In this new era, people like to constantly release music and it’s just a way to keep up momentum. With an artist of Ariana’s status, it creates so much attention that it begins the campaign for us and then we respond to it with marketing.”

While Thank U, Next was not on Sweetener, Nunn said it still revived interest in the record.

“We had the BBC One special which lifted the album then the track came out the following Friday, so it was excellent in how it impacted the campaign,” she told Music Week.

Sweetener has sales to date of 200,452 and was the 16th biggest of 2018, according to the Official Charts Company. It also has a healthy proportion of streams - 50.6% - that suggests DSP subscribers are listening to the album in full.

Nunn credited the streaming success to “having an amazing album, where the songs are just excellent and people want to listen to them”.

“There isn't a formula,” she added. “There were multiple singles that had incredible visuals and massive airplay then prompts repeat listening. It all contributes, you can't specify why someone is streaming the whole album.”