James Bay talks writing Electric Light: 'I just had so much energy in me' 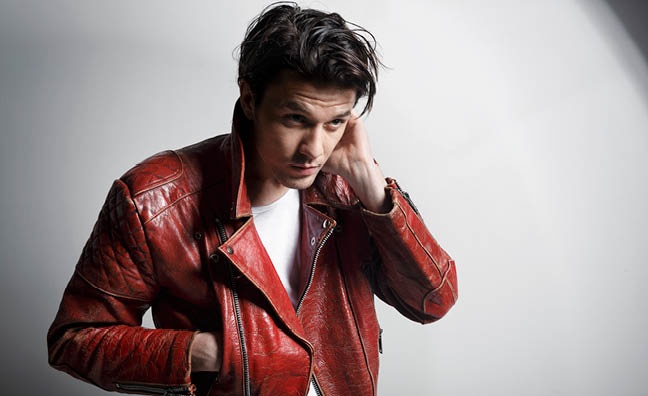 James Bay has given the lowdown on the writing process for his long-awaited second album, Electric Light.

The LP, released today via Virgin EMI/Republic, showcases a new sound for the singer/songwriter, as previewed by the singles Wild Love, Pink Lemonade and Us.

“It came together quite fast,” Bay told Music Week earlier this year. “That doesn’t automatically mean it’s great but, if you’re lucky, it comes together fast and it is great. I started writing this album [in early 2017]. Nobody was saying, ‘We need a new single soon,’ but I just had so much energy in me to make new music and do something I hadn’t done before, sonically."

Lead single Wild Love charted at No.39 back in February and has been streamed more than 8.1 million times, according to the Official Charts Company.

I just had so much energy in me to make new music and do something I hadn’t done before, sonically

“I had a lot of new influences and I was inspired to do other things, to change the sound up and go for something bigger - much bigger - at times, but still paying respect to the more intimate dynamic that I’m known for," added Bay.

"You can’t control the pace at which it comes together - that’s a bit of luck. But put a lot of hard work in and you might be able to push the luck along a little bit faster.”

Electric Light is the follow-up to Bay's double platinum 2015 debut Chaos And The Calm (822,126 sales - OCC), which spawned the million-selling singles Hold Back The River and Let It Go.

“I think [Chaos And The Calm] was relatable, accessible, but unique and moving - the right combination of those things," reflected Bay, who embarks on a short UK tour later this month. "Musically, it wasn’t breaking new ground, but they were new songs and I was a new artist. That’s an exciting, fresh sound for a lot of people.”

For more from Bay on Wild Love and his hopes for Electric Light, click here.