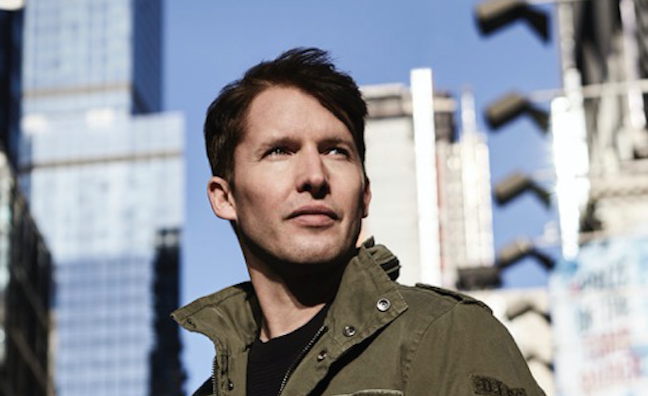 James Blunt has announced details of his fifth album.

He has also revealed plans to tour the UK in November, with a seven-date run including a stop at London’s Eventim Apollo. See the dates in full below.

James Blunt has sold more than 20 million albums worldwide, his biggest-selling UK release is 2004 debut Back To Bedlam, which has shifted 3,338,088 copies to date, according to Official Charts Company data.

Blunt’s November tour will call at: