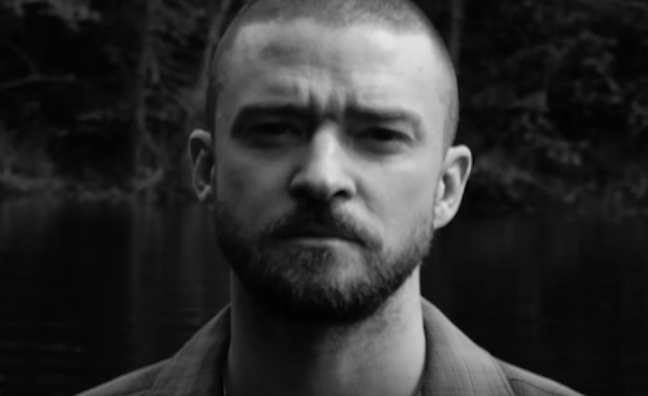 Justin Timberlake has today [January 3] confirmed he will release his fourth studio album, Man Of The Woods on February 2 via RCA Records.

The album will be available for pre-order on January 5, which will coincide with the release of his brand new single and music video, Filthy. The lead single was co-written and co-produced by Timberlake alongside longtime collaborator Timbaland, plus Danja, with additional writing credits from James Fauntleroy and Larrance Dopson.

Man Of The Woods will also see Timberlake collaborate with The Neptunes, Chris Stapleton, and Alicia Keys and explores storytelling inspired by his son, his wife, and his personal journey from Memphis to international fame.

The futuristic music video for Filthy was directed by Mark Romanek, and will tee up three additional music videos on the run up to its release, each with three different directors. The additional songs will be released weekly starting on January 18.

You can watch the trailer for the Man Of The Woods album here: