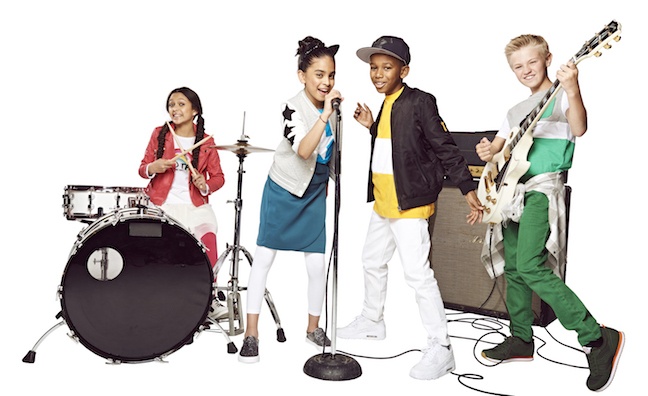 The British line-up of Kidz Bop return next month with a follow-up to their Top 10 debut. Kidz Bop 2018 is released on November 10.

The debut album reached No.7 with over 55,000 sales and 2.6 million combined streams to date. In total, it spent nine weeks in the UK Top 40 chart.

The second album will feature family-friendly versions of recent hits – including Castle On The Hill, Symphony and Ciao Adios – sung by the Kidz Bop Kids. Music videos and lyric videos will be released on the UK Kidz Bop YouTube Channel, which has 3 million UK YouTube views to date.

The album will be supported by a national TV advertising campaign, as well as live appearances and performances at Hamleys and CITV’s Scrambled! Saturday morning TV show.

Victor Zaraya, Kidz Bop president, said: “We’re thrilled to see how well-received Kidz Bop has been in the UK. The Kidz Bop Kids and Kidz Bop music has really connected with British kids and families.”

Simon Barnabas, managing director, Universal Music On Demand, added: “For any new act to debut inside the Top 10 is a huge achievement in this day and age; testament to the immense focus, analytical detail and all-encompassing marketing campaign the Kidz Bop teams on both sides of the Atlantic have delivered on this unique project. With 55,000 UK album sales thus far, the door is now wide open to build further on this success.”

In the US, Kidz Bop extends to albums, music videos, consumer products and live tours. Since 2001, the brand has helped to sell more than 17 million albums and generated over one billion streams.