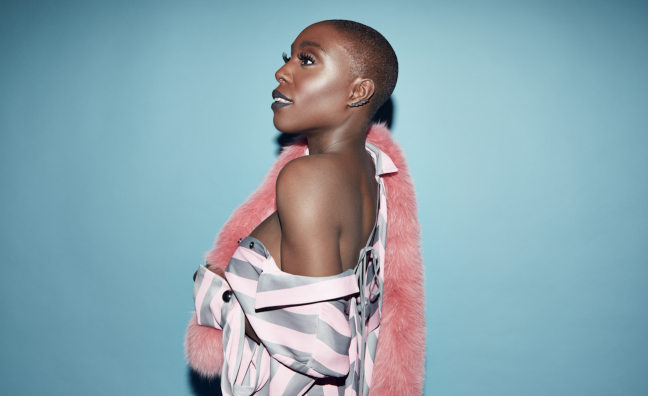 Laura Mvula’s new single Ready Or Not has been chosen to soundtrack this year’s House Of Fraser Christmas television campaign, Christmas Is Coming For You.

The recording is a cover of The Delfonics 1962 original Ready Or Not (Can’t Hide From Love) and will be released on November 4. It will feature on a special edition re-release of Mvula’s The Dreaming Room, which is due on November 25 and includes five other new tracks. The album was nominated for this year’s Mercury Prize, while the singer also received four MOBO nominations.

Laura Mvula will perform Ready Or Not on BBC One’s Strictly Come Dancing this weekend (October 30). Of the song’s use in the advert, she commented: “I'm so excited to be involved in the House Of Fraser Christmas campaign and to have had a chance to record Ready or Not. The Delfonics and The Fugees made Ready Or Not such an iconic song so to take it on and add a Christmas vibe was daunting but great fun. I'm still in shock and amazement that I'll be performing it for the first time on Strictly Come Dancing this weekend! Strictly!!”

Last year’s House Of Fraser Christmas ad was soundtracked by Grace’s You Don’t Own Me, which won Best Sync – TV Advert at The Music Week Sync Awards earlier this month.