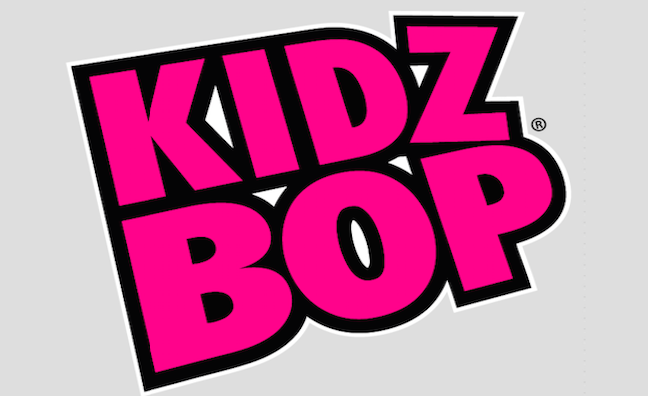 A division of New Razor & Tie Enterprises LLC, a strategic joint venture with Concord Bicycle Music, Kidz Bop produces albums, music videos, consumer products and live tours. It centres on the idea of children recording child-friendly versions of pop hits. Launched in 2001, Kidz Bop has sold over 17 million albums and generated over 1 billion streams. In 2015, KIDZ BOP accounted for 23% of all children’s music sale in the US. The best-selling series has had 24 Top 10 debuts on the Billboard 200 Chart.

Universal Music On Demand (UMOD) will be its UK label partner. Work on the initial Kids Bop albums has commenced in London. Crown Talent & Media was brought in to spearhead a nine-month UK-wide search and audition process to find the British Kidz Pop talent. The group was recently cast and is made up of four talented young performers aged 11-12.

ITV will be the media partner for the launch, in a deal that includes an extensive multi-platform advertising. CAA will act as a key partner for the UK launch, serving as strategic advisors as well as tour and live-booking agents.

The album releases will be supported with a robust digital strategy including the launch of a UK Kidz Bop YouTube channel which will feature music videos starring the British singers.

Victor Zaraya, Kidz Bop president, commented, “We’re excited to bring Kidz Bop to kids and families around the world, and Britain’s preeminent place in pop music makes the UK the obvious first territory for international expansion. Our strategic partners have been instrumental in helping us navigate the UK market and develop a distinct voice for the brand that will appeal to young British fans.”

Simon Barnabas, managing director, Universal Music On Demand, added, “We are thrilled to be on-board as distribution partners for Kidz Bop in the UK, and delighted to be part of this exciting phase of the brand’s expansion internationally. We’re certain British kids and parents will enjoy Kidz Bop as much as they do in the US, where the brand has become such a huge phenomenon. The addition of the super-talented UK Kidz Bop kids singing on this album is the icing on the cake.”

William van Rest, director of commerce & ventures at ITV, said, “We’re delighted to be partnering with Kidz Bop to launch the brand in the UK on ITV. We look forward to introducing it to our audiences.”