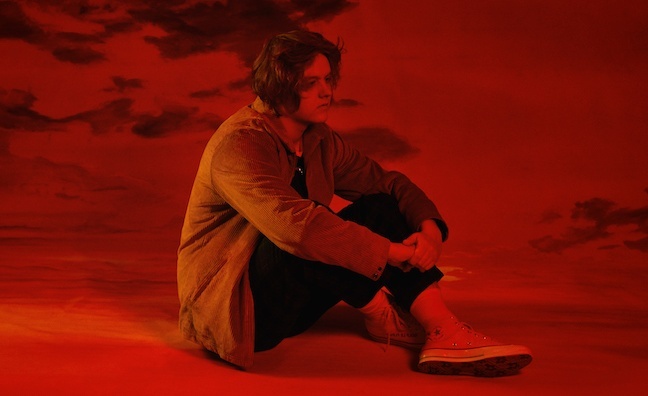 Lewis Capaldi has scored the fastest selling album of the year so far as his debut album tops the charts.

The singer-songwriter's Divinely Uninspired To A Hellish Extent has gone straight to No.1, selling 89,506 units in its first week.

The full, latest charts are available now on Music Week.

That figure tops the previous fastest-selling release of 2019, April's Now That’s What I Call Music! 102 which enjoyed 80,468 sales.

The biggest-selling album by an artist had been Thank U, Next by Ariana Grande which sold 65,214 units (including a massive 43,811 from sales-equivalent streams, and 540 from its similarly chart-topping cassette version) on its release in February. Capaldi also has the fastest-selling debut album since Rag'N'Bone Man's Human moved 117,107 copies in its first week in February 2017.

Divinely Uninspired To A Hellish Extent, released by Virgin EMI, clocked up 30,609 streams, 17,515 downloads and 41,382 physical sales in its opening week.

Read Music Week's exclusive cover feature with Lewis Capaldi, his management and label as we go behind the scenes of the creation of the ill-named Divinely Uninspired To A Hellish Extent.

Plus Capaldi's publisher BMG discusses the artist's US plans and more, and we look ahead to his 2020 live plans and arena tour.