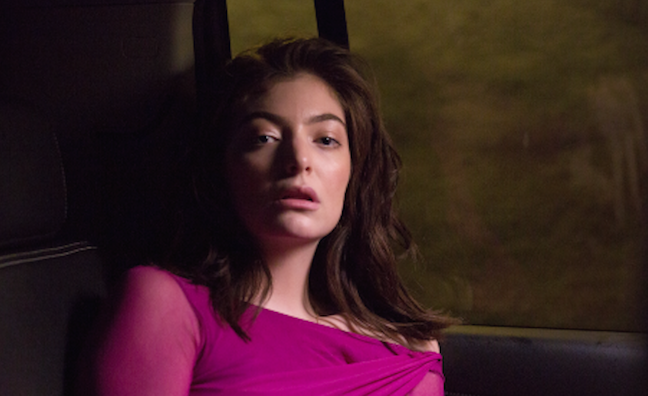 Lorde, Kasabian and Royal Blood are among a raft of new names on the line-up for BBC Radio 1’s Big Weekend 2017.

The additions, which also include Zara Larsson, James Arthur, Haim, The Chainsmokers and Rita Ora, were announced this morning (April 19) by Breakfast Show host Nick Grimshaw.

The new acts join Katy Perry, Little Mix, Kings Of Leon and Stormzy on the bill for the two-day event, which takes place at Hull’s Burton Constable Hall from 27-28 May and will welcome more than 50,000 fans.

Lorde commented: “I’m so excited - we’re going to Hull! It’s gonna be fun, we’ll have to tear up Hull, all of us.”

Rita Ora said: “So excited I can’t even tell you, it’s so long overdue. It’s the best news ever - I’m so happy. They’re so up for it (Hull crowd). I can always tell you that no matter what happens, Big Weekend is probably one of the funnest festivals I’ve ever performed at.”

The Chainsmokers’ Alex Pall added: “The coolest part will be that we have an album out so we’ll have all this new music and we’re really excited to perform it as we haven’t really played a big festival or big event like this, so we’re really excited.”

Earlier this month, all 50,000 free tickets for the event were snapped up in under 50 minutes, with 95% of them going to residents of the local area.

For more information go to www.bbc.co.uk/events/eppp6q.