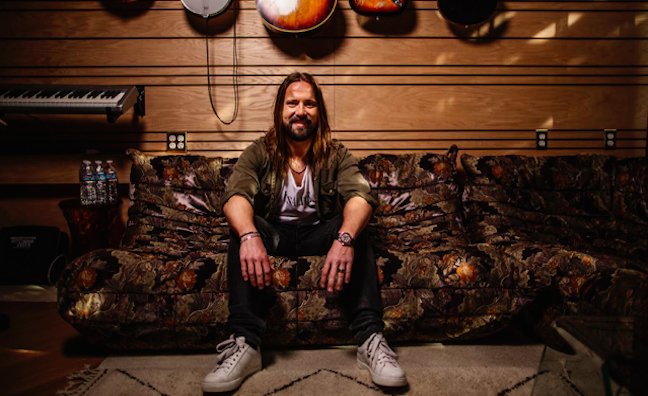 Top songwriter and super-producer Max Martin will be given the Clive Davis Legend In Songwriting Award at the annual Songs Of Hope event in September.

Martin’s career has seen him work with a stellar array of stars, from Taylor Swift to Britney Spears, Pink and Ariana Grande. Legendary label executive Davis will present him with the award.

The annual event in Sherman Oaks, California attracts an A-list music industry cast as it celebrates songs and songwriters and benefits the City Of Hope charity. Other winners at this year’s ceremony, held on September 28, include Hans Zimmer (Electronic Arts Composer Of The Century), Jack Antonoff (Martin Bandier Vanguard Award) and The Chainsmokers (Pandora Trendsetter Award).