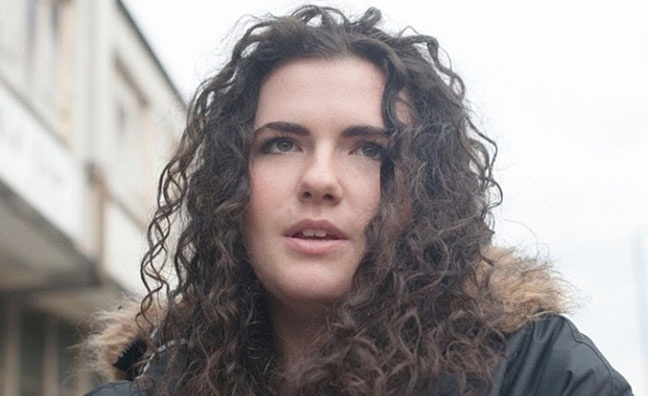 The Music Export Growth Scheme (MEGS) has announced it will be helping 19 British artists in its latest round of overseas investment.

This latest funding mark's the fifth anniversary of the BPI-managed, Department For International Trade scheme, which has invested nearly £3.5 million to date to help 227 mainly indie-based British music projects abroad.

“Successful British music acts are the unsung heroes of our economy," suggested the secretary of state for international trade Dr Liam Fox.

"The UK is a world leader in music exports, which soared by 7% to £2.6 billion in 2017. As part of our exports strategy, we are proud to help UK artists to break into new global markets and thanks to the Music Export Growth Scheme, hundreds of British acts have received funding that will help this growth to continue.”

Welcoming the latest investments, Geoff Taylor, chief Executive of the BPI and BRIT Awards, stressed the need to help UK artists in a global marketplace despite the country's reputation in the field.

“Britain has a proud record of global success as a music nation, but in the intensely competitive era of global digital platforms, we need to invest more than ever to break UK artists overseas," he explained. "A relatively small contribution from the Music Export Growth Scheme to an act’s tour or digital marketing can make all the difference in supporting its international success. In the process we all stand to gain – an enlightened approach that is all the more necessary as the UK looks to develop its international trade strategy.”

Taylor has previously called for further investment in British music overseas, particular in response to the uncertainty caused by Brexit.

“I’m absolutely thrilled to be a recipient of a MEGS grant. Touring is such an important part of growing as an artist but sadly it isn’t always affordable," she noted. "To have this kind of support as an independent artist is not only incredible, it’s essential.”

The full list of grant recipients in this round is:

Applications for the next round of MEGS funding is open until May 27.

Previously recipients from the scheme have included Editors, Nina Nesbitt, Paul Draper and Shame, while Pale Waves, Lucy Spraggan, Anna Calvi, Nothing But Thieves and Tunng have also recieved grants.