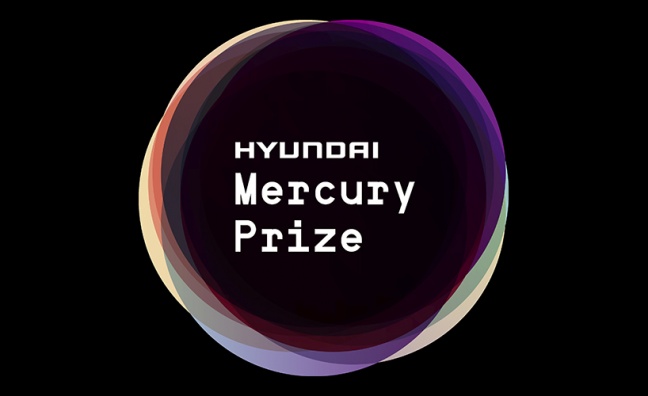 Six new members have been added to the 2016 Hyundai Mercury Prize judging panel.

As previously announced, the 2016 awards will involve music fans in its selection process. The initial shortlist of 12 will be unveiled at a live launch, hosted by 6 Music’s Shaun Keaveny, on August 4. This will also be revealed live on Lauren Laverne’s show on BBC Radio 6 Music at 11am.

The launch will be followed by an online poll, allowing fans to select the first of six finalists from the 12. The five remaining finalists and overall winner will still be selected by the panel.

All six finalists and the overall winner will be announced at the awards show on September 15 at the Eventim Apollo, Hammersmith.

Keaveny said: “Each year the Hyundai Mercury Prize albums of the year highlight some of the best in British and Irish talent – and 2016 is already shaping up to be a brilliant year for music.”