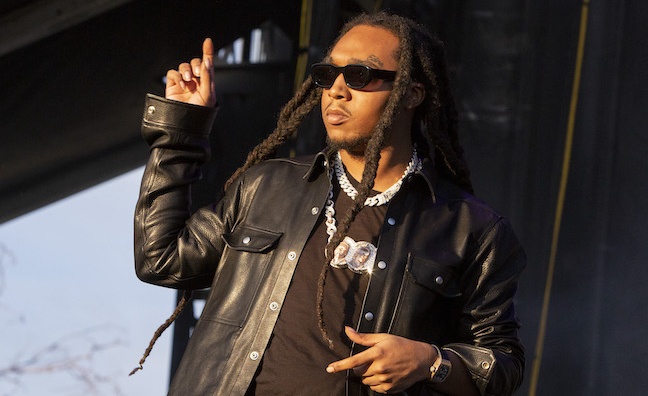 The rap star was a member of Migos alongside Quavo, his uncle, and Offset, his cousin.

According to the Houston Police Department, Takeoff had been attending a private party at a bowling alley in downtown Houston with Quavo in the early hours of Tuesday.

Takeoff and Quavo were playing dice at the afterparty when shots were fired, according to reports.

Takeoff and Quavo had just released a Halloween-themed video for the song Messy, a release from their side project Unc & Phew.

Migos’ 2021 album Culture III peaked at No.9 in the UK albums chart. The act are signed to UMG’s Motown/Quality Control.