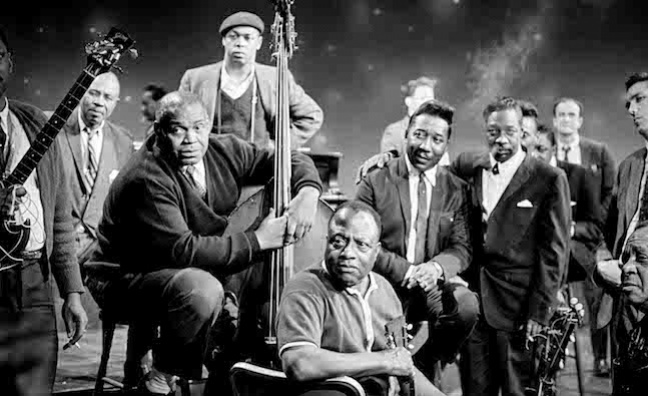 A new licence unlocking previously unreleased treasures from the archives of the CBC (Canadian Broadcasting Corporation) — featuring major names such as Muddy Waters, Johnny Cash, The Doors and many others — has been secured by Canadian specialist archive curator MajikBus Entertainment. It will feature never-before-issued audio, video and rare photographic content by many of the biggest stars in the Corporation's long broadcast history.

The initial fruits of the agreement are the release this Friday (March 23) of the first three in a series of albums featuring long unavailable, highly collectable albums produced by the CBC at the turn of the 1970s. These were originally pressed in runs of only 250 copies and sent to the broadcaster's North American affiliate stations, as part of the CBC's efforts to champion local talent. The opening three titles in the Transcription Series, receiving their first-ever commercial release, are by vocalist Judy Singh, jazz ensemble the Emile Normand Sextet and psych-folk band Perth County Conspiracy. They are available for pre-order as 180 gram heavyweight black vinyl editions, initially at the MajikBus store on PledgeMusic.

MajikBus will announce further albums in the series in due course, along with plans for vinyl and box set releases reflecting the vast riches in the CBC archives. Featured artists will include Johnny Cash, the Doors, Jefferson Airplane and numerous others; the first such release (date to be confirmed) will showcase an historic 1966 CBC live session, pictured above, featuring a remarkable set of blues pioneers, led by Muddy Waters and Willie Dixon.

MajikBus has also secured access to the historic CBC photographic archive, which tracks music history in a wealth of unseen images. They include Pete Seeger, Duke Ellington, Johnny Cash, Joni Mitchell, Bob Dylan, The Rolling Stones, The Beatles and the Doors. The photography will be on display in an exhibition staged by MajikBus and its publishing partner Off Beat Lounge entitled STILL – Music In Revolution, due to begin its worldwide tour in the UK in June.