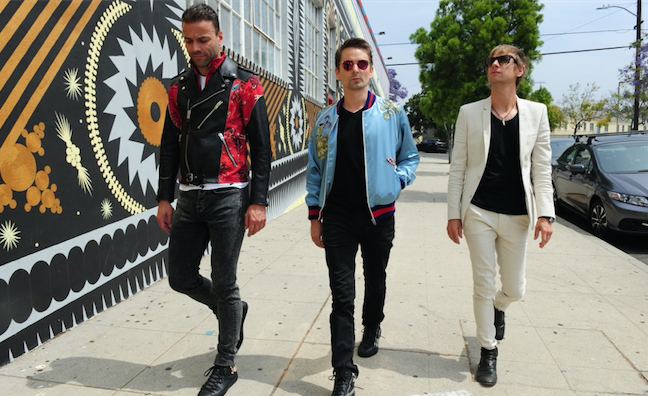 Muse have unveiled the trailer for the global cinema release of their Drones World Tour.

Filmed and recorded over multiple tour dates in 2016, the worldwide release is being distributed by Trafalgar Releasing. The film contains never-before-seen special effects, complementing the stage production.

Worldwide screenings will be held on July 12.

Since launching in 2006, Trafalgar Releasing has brought special events to the big screen around the world including David Gilmour Live at Pompeii and Black Sabbath: The End of The End.