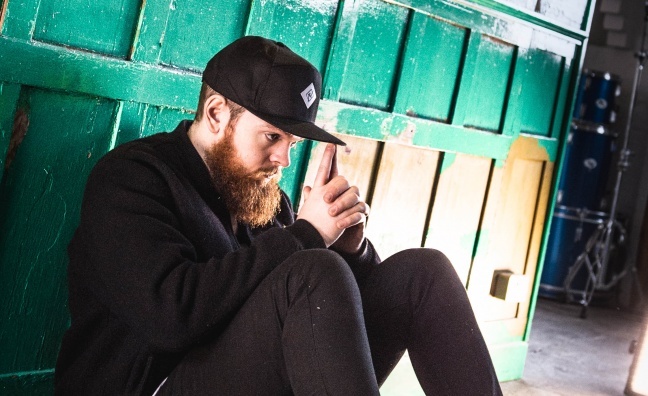 Only two 2016 debut albums from British artists feature in the entire Top 200 for the year to date, Music Week analysis of the Official Charts Company figures reveals.

The only two debut albums by UK artists released this year to have made the list are Zayn’s Mind Of Mine and Jack Garratt’s Phase.

For further details and more on what these figures mean for up and coming UK artists, see this week's print edition or read Music Week's in-depth analysis here.